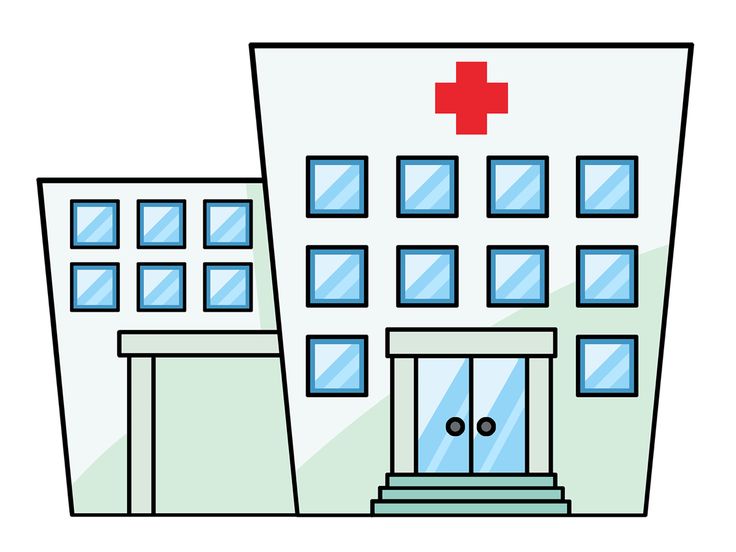 Last night our daughter was admitted into the hospital due to a severe flare due to her Crohn’s disease. She has been in excruciating pain for days not only with her stomach but with the other things that this horrible disease effects like the arthritis in her back, wrists and other joints. She had gone to the ER on Monday night due to the horrible pain but that trip ended up as a nightmare. I understand that doctors and nurses see all kinds of people in the ER on any given day, I also get that they get those who just come in to seek drugs, what I don’t get though is treating every patient who enters the doors as such. This was the experience my daughter had on Monday evening. She was pushed off in a triage room in which she shared with an older woman who believed she was the staff was there to serve her every whim. Though while my daughter waited and waited just to see someone, this woman was being catered to, she was being brought food, if she called, they came. Just for the record, she had mono and should not have been in the same room as my daughter whose immune system is compromised due to the medication she was on. After hours, someone came in and told her they were taking her to have a CAT Scan. First she heard about it so she asked why, the nurse answered to check your ovaries. Well that was a waste of money since her ovaries are fine and that’s not what’s hurting!! Any of her questions she asked were ignored and the doctor was no where to be seen. All the while my daughter was in severe pain, crying and on the verge of a breakdown. After hours of this, she was told to go home and follow up  with her specialist in the morning. And that she did! Not only did she follow up, she informed him of how she was treated, how they ignored her as she tried to explain her history, and how they made her feel like a person just searching for drugs. He apologized and told her she needed to be admitted into the hospital so they can treat this flare and control the pain, which is where she is today. Kicker, she had to go thru the ER to be admitted, which she wasn’t thrilled about. Apparently her doctor, when he called to let them know she was coming in to be admitted, it seems he expressed his displeasure of the way things were handled the previous night because I got a text from our daughter saying, “You’d think I was the Queen of England!” Ha! Just as it should be! One of my biggest pet peeves is for hospital staff, who I know deal with a lot in just one shift, categorizing everyone in one lump or another. We are not a cookie cutter society, we all can’t be treated like one either. Treat each patient and realize that what may work for one may not work for another. Ok…..I’ll step off my soap box for now. I do want to mention, I know a lot of nurses, doctors and other medical staff who are wonderful at their jobs, it’s their calling and you can see it. But not everyone is called. 😉 Now, I’m stepping down.