Our Very Own Fairy Tale 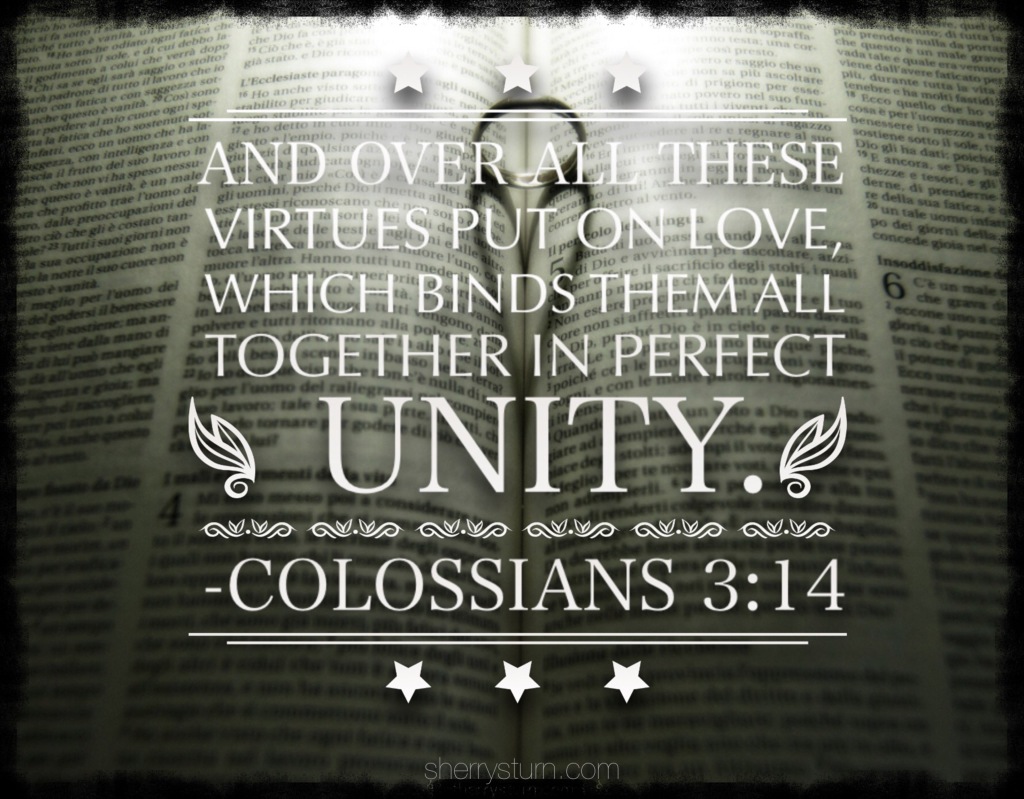 It’s November and for my husband and I, it’s our anniversary month! We will be celebrating our 32nd wedding anniversary. That’s quite an achievement and something we are very proud of. Thru the years we have seen every facet of life, the good, the bad, the heartbreaking and the happiest of times. And through it all, one thing remained the same, we were in it together.

Our story is unique, I like to call it our own fairy tale that came true. It began shortly after I graduated from high school and I was gifted a plane ticket to Texas from my parents to visit family for a month. It was what I wanted and it was what I needed at the time. I had a difficult time my senior year and just needed to get away for a while. This was my chance to get away from everyone and take time to breathe. What I didn’t know was God had a plan all worked out for me.

On my second day at my Texas families home the doorbell rang, unknown to me my aunt had previously told a young man that their niece was coming to town and maybe he’d like to show her around. My cousin who was four at the time, shouted as she answered the door, “Sherry, your boyfriend is here!!” Let’s remember, we have never met till this very moment!! Introductions were made, small talk was had, and a spark was lit. From that moment we both knew something was happening and it was special.  I honestly can say I believe in love at first sight.

We talked the following few days, a lot. The following week was church camp that we both were attending, my uncle was working at the camp and I was looking forward to going now that I knew someone. We talked and I mean really talked on that ride to the campground, just him and I. Talked like I hadn’t to anyone ever. I remember thinking why am I so open with this guy? Later that week I realized it was because he was not only genuine, but when he looked into my eyes and told me he loved me for the first time, it was the first time I felt loved for who I was, not who I pretended to be. I was my true self with him and I didn’t even realize it. What a gift!

Fast forward a week or two, we knew I didn’t want to go home which was expected when my family arrived in two weeks for their vacation as I was to return with them. We knew we loved each other, we knew it was a God thing and so we decided we’d get married! Yeah, I know….young and naive, but what can I say? It worked! I went and got a job at the mall, his parents provided me with a car, so by the time my family arrived we had it planned out! At least we didn’t spring it on them the first thing when they arrived, we did let them get to know him for a few days before we took my parents out to dinner. 😉 That dinner was a memorable one, I can remember our conversation almost word for word, as I wasn’t nervous, I was so sure of our decision that I knew they would also be accepting. And thankfully, they were. When my husband asked my parents permission and told them how much he loved me, and that the things in my past were just that, in my past and he and I were to make a future together, there wasn’t a dry eye at our table. We had their blessing and then wedding planning began! It wasn’t easy with my mom in Chicago and I in Texas, but we managed it. Four months after we met on November 26th, we had a beautiful wedding in a little church in Bay City, Texas with family and friends. It was the day I married my best friend, my own Prince Charming. God sent him my way and I thank Him everyday for that because I believe he saved my life. 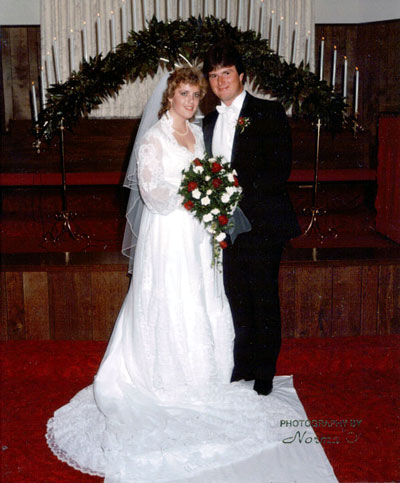 Together we have had an amazing life together. Now there were some not so amazing things also, like when he got laid off and we didn’t know what on earth we were going to do! But God provided, even though it wasn’t exactly what I would have chosen! 😉 But we learned from those times and because of them we have grown stronger and wiser…much, much wiser! We have had more blessings than we can count. Two wonderful children, who have grown into amazing adults, both making their own families. Then there’s our beautiful granddaughter, who we can’t enough of!!  Yes, we are truly blessed!

Thirty-Two years, when I sit here and think about the years we have been together it doesn’t seem that long. To some it maybe seem like a lifetime, but to me it’s just a blink of an eye. I pray that our fairy tale lasts thru eternity…