Lessons From The Side Chair

The Mystery of the Purple Bike

Back in the early seventies, I had the sweetest bike. It was metallic purple, with a white banana seat & shiny chrome sissy bar. It also had one of those really high handle bars with white tassels hanging from them. It was awesome and it was my favorite bicycle ever.  When I first got it I treated it like a delicate flower. When I got off after riding, I made sure to put the kick stand down so it would sit pretty on the sidewalk just waiting for me to come back and ride it again. As the summer days wore on, I was becoming more familiar with my pretty purple ride. I became use to her shininess and  started taking for granted her readiness, so when I was called in for dinner I’d just throw her on the ground instead of using the kickstand. My dad, who worked hard for the money that bought my pretty purple bike would tell me to go back outside and stand my bike up and if he catches me throwing it down again, I would have it taken away for a period of time. As always, I promised to never to throw pretty purple down again.

But it happened, one more time. But who can blame a young kid who played so hard that she couldn’t remember that one simple rule!? Only this time, the consequences of my actions were a very hard pill to swallow. It was the middle of summer and our neighborhood was a busy one, the kids on our block played all the time, all day and we played hard. When your mom called out the front door to come home for dinner you knew you had to, but you didn’t want to leave your friends, so you ate fast and then went back to playing till the front porch light came on telling you it was time to come in for the night. On this particular day, mom called out that dinner was ready. Several of us kids were at a vacant lot on the block riding our bikes on what we called “the trails,” which were actually hills made from dirt being moved. It was our version of riding dirt bikes in the woods. Hearing my mom’s voice, which I always could pick out no matter where I was on the block,  I left the trails and rode my bike back to the house thinking about how fast I could eat and get back to playing. I threw pretty purple on the front lawn and ran inside. Not a care in the world.

After dinner I was ready to tackle the trails or anything else that came my way that evening. I ran outside grabbed the handlebars of pretty purple and stood there in shock. I was only holding the front half of my beautiful bike, the back half was still laying on the lawn. I was devastated. Did I do this by throwing it on the ground? Did dad saw my bike in two to teach me a lesson? Was this a cruel joke? Did we have a magician in the neighborhood and I didn’t know it???

All these questions and no answers. What happened to my pretty purple? I was devastated and not only that, but now I didn’t have a bike to ride.

We sometimes feel like we have it all, a great career, a beautiful family, good health, loving home, everything we need and everything we ever wanted. We look at it, we admire it, we appreciate it, we love it. But then there are times when we take for granted those things because it has been so good and so rewarding. I’m guilty of it. Getting too comfortable and becoming so adapted to the good things that when something bad happens we crumble. I crumbled when my bike was in two and I’ve crumbled when life has thrown some hardballs in my face. It can be devastating to find your comfort zone invaded upon. Or to realize things aren’t what you thought they were. But the Maker of all things, the Master Designer will pick you up, dust you off  and put you back together again, every. single. time.

Life was so simple back then, we ate, we played and we slept. But even as a child I learned bad things happened even to good people. As we grow, we ask why and may never get the answers we seek. But there’s one answer we do have and that is when we seek God and when we take good care of our relationship with Him and treat it like the most precious flower in the world He will never leave you or forsake you. ( Deuteronomy 31:6 ) Right now in my personal circle I see a lot of bad things happening to good people. But instead of me asking God why, I am laying each and every one of these things in front of His feet and having faith knowing He is going to pick up the pieces, put them back together and never leave their side. 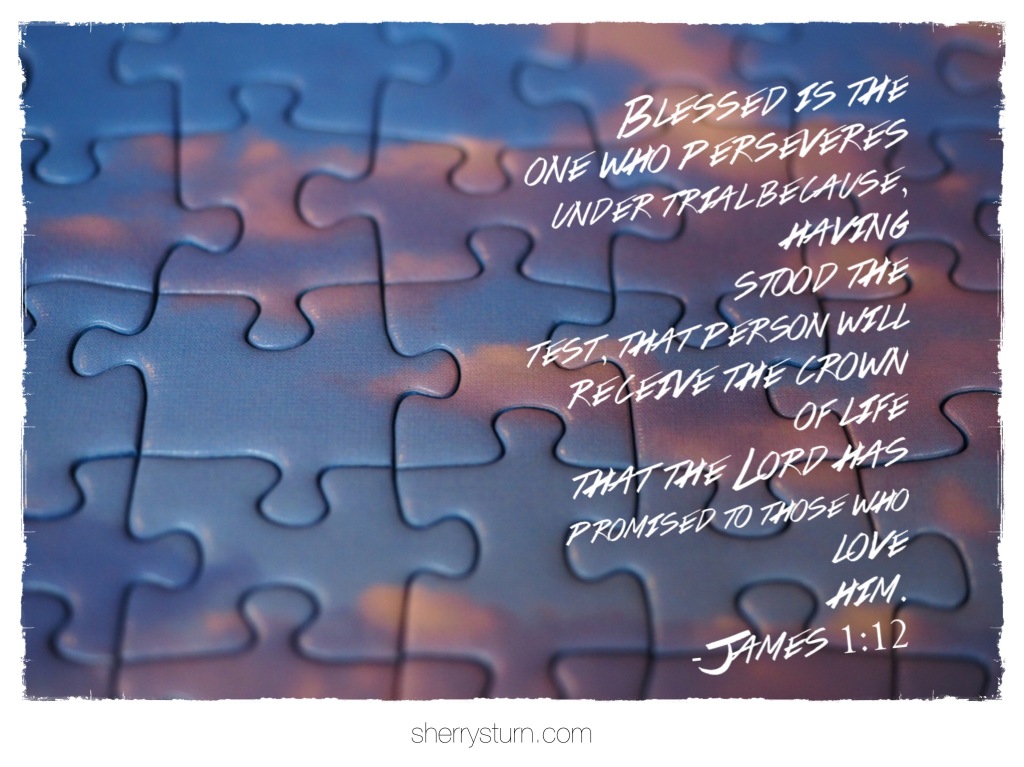 And for the record, I never found out what really happened to my beautiful purple bike. Maybe it was best I didn’t.

Categories: Lessons From The Side Chair